In a solids control system, desander is the second stage equipment, which removes solids particle size 40-100μm out of drilling fluids. Then the next is desilter removing particle size 16-50μm out of drilling fluids. While, cone(also acknowledged as hydrocyclone) is the functioning part for both desander and desilter. In accordance with the size of cone diameter, cones are classified as desander cones with a diameter over 6’’ and as desilter cones with a diameter less than 6’’. Generally, 8’’ and 10” cones are generally utilized as desanders; 4’’ and 5’’ cones are often used as desilters.

You may be concerned about the cones’ working principle. You will find the answer in the following paragraph.

In normal operation, feed slurry is forced tangentially into the interior of the cone in a high speed, causing whirlpool effects inside the cone. The swirling motion of the slurry drives the larger and denser particles outward against the cone wall towards the lower discharge port, whereas the smaller, lighter particles move towards the center of the cone and go out through the upper discharge port. The separation of solids from drilling fluids is finished.

GN’s desander and desilter cones are made of polyurethane material, and adopt a removable assembly to be installed on a shale shaker. 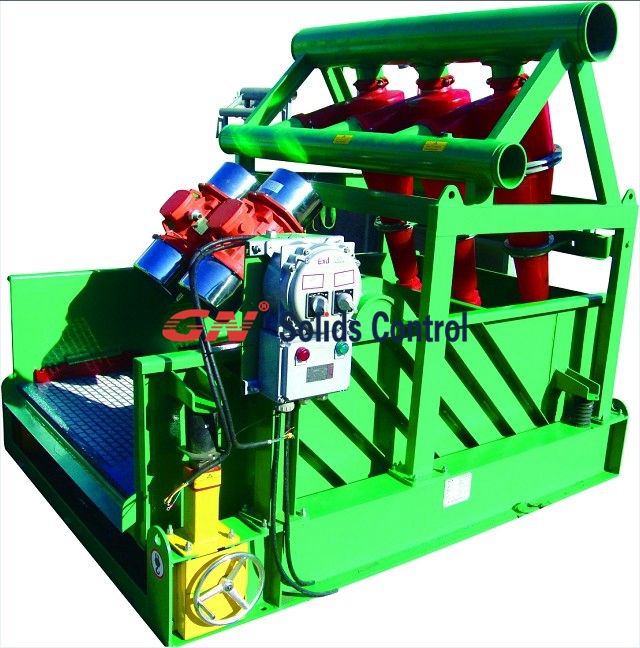 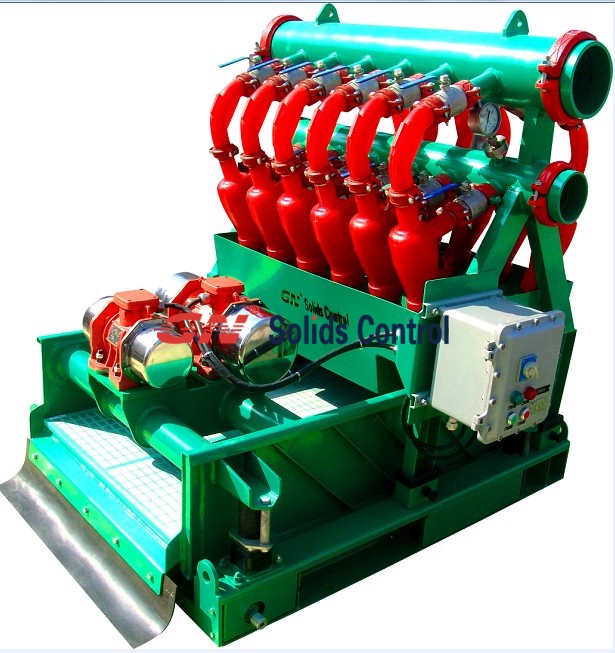